New Music Drops Every Minute. But Back-Catalogs Are Driving the Industry’s Transformation

Amid a pandemic and an abundance of new music, the value of older music catalogs keeps rising — and the investor interest may spark seismic shifts in the record business. 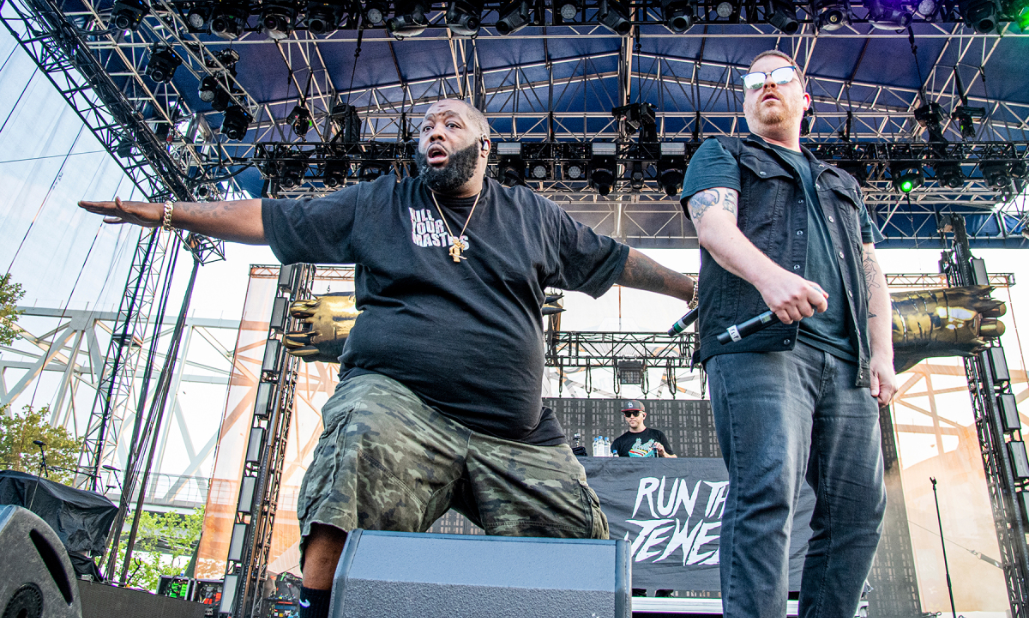 There was a telling stat buried within the financial results of BMG, the recorded music and publishing company with a $670 million-plus annual turnover, last week. According to its German parent Bertelsmann, BMG’s total recorded music streaming revenue in the first half of 2020 was up by 26% year-on-year — an impressively larger percentage jump than that seen at bigger music companies Universal (+12.4%), Sony (+15.6%) or Warner (+9.1%) in the period.

The value of old

This trend of catalog eating into the market share of new music tessellates with the fact that the fastest-growing segment of music streaming subscribers in leading markets is now middle-aged. Some 60% of new music streaming subscribers in the UK in the 12 months to end of February this year, for example, were over 45 years old, with MusicWatch stats showing a similar trend in the United States.

Meanwhile, the pandemic, ushering a comparatively quiet time for blockbuster new artist releases, appears to have been an additional catalyst for driving streaming traffic away from “frontline” music and towards catalog. Stats from Quartz (reminiscent of trends reported here on Rolling Stone), show that cumulative plays of Spotify’s Top 40 tracks are currently smaller in size than they were in 2018, despite the huge growth in Spotify’s user base since then. 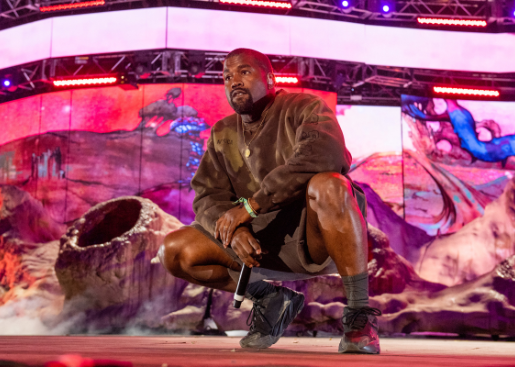 “If you have a kid who knows nothing about law and sees all this money, these contracts are 60 pages long, who the fuck is reading that?” —longtime A&R exec Chris Anokute

Anokute manages several clients including Curtis Waters, who recently went viral through his TikTok hit “Stunnin’.” While Waters was courted by many major labels, at Anokute’s counsel, he signed a shorter-term 60-40 profit-split deal with BMG. “I will never work for a major record label again,” Anokute says. “When you’re awake to this, you can’t be the perpetrator anymore.”

While Anokute points the barrel primarily at the labels dishing out deals — arguing that these deals perpetuate the very inequalities for black artists that the labels have said they’re looking to change — he acknowledges that labels alone can’t take all the blame for unfriendly artist deals. Labels are taking risks on any given signing and need to make offers that keep the company profitable. Ideally, he says, artists should have legal representation working in their best interest to point out red-flag clauses: While an artist should be wary of what they’re signing rather than looking solely at the immediate paycheck, young and starry-eyed artists who’ve never seen so much money may not understand that yet.